Corporate entities are the top contributor to greenhouse gas emissions, but Ayala Land has taken the initiative to reduce their corporate carbon footprint. The property firm, who is also the newest client of Drink, has identified new sustainability strategies, aiming to achieve net-zero carbon emissions in all its malls, offices, and other commercial properties by […] 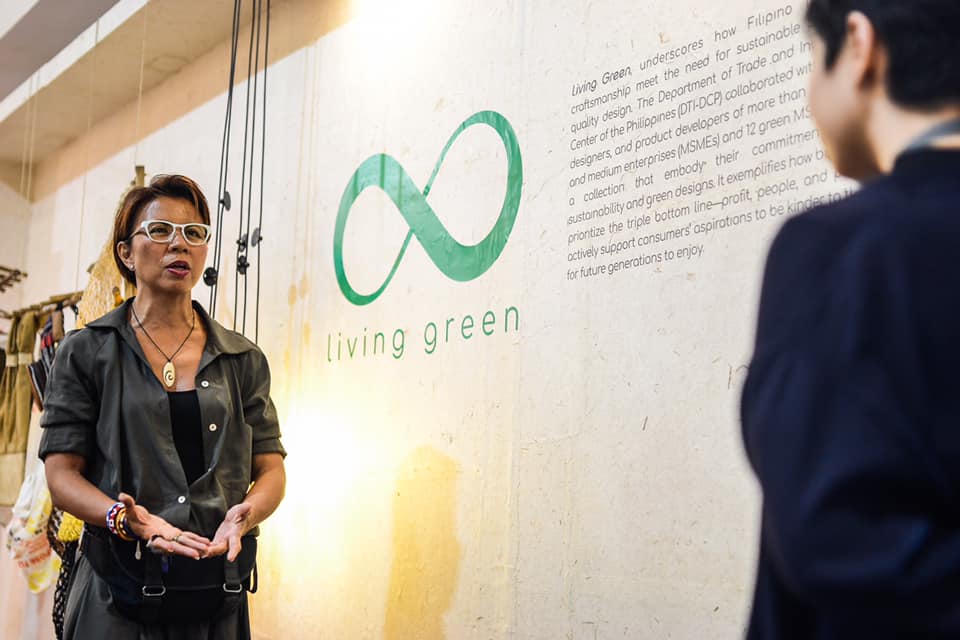 The National Trade Fair, an annual trade event organized by the Department of Trade and Industry-Bureau of Domestic Trade Promotion (DTI-BDTP), in partnership with the DTI Regional Operations Group and its attached agencies, the likes of Design Center of the Philippines (DCP), was held last August 22 to 25, at SM Megamall Trade Halls 1 […] 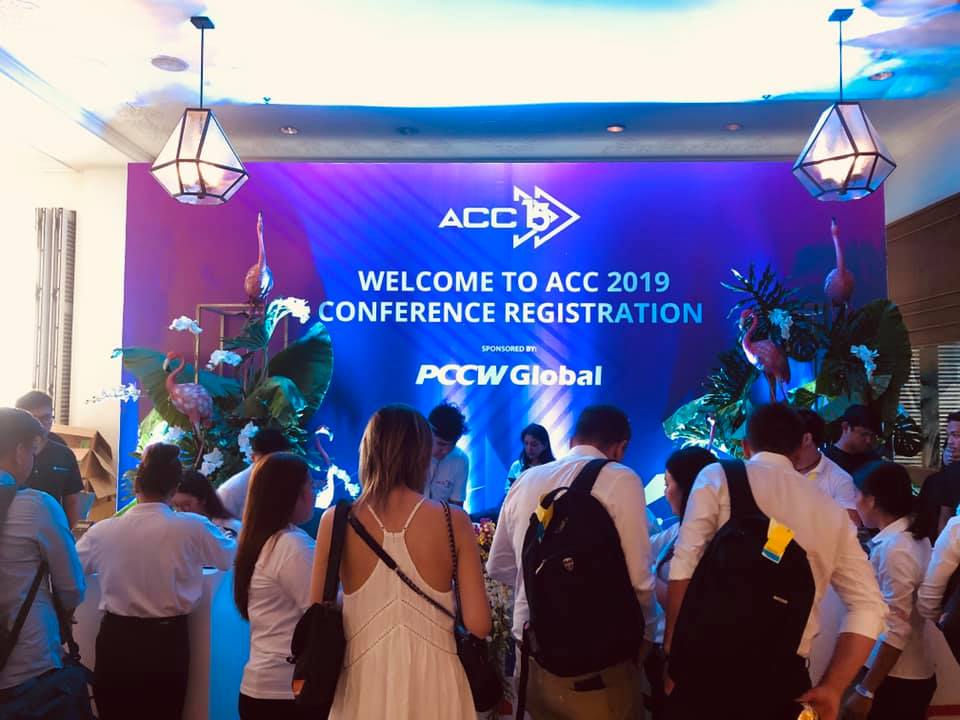 Here are some pictures from the official opening of the 15th Asian Carriers Conference (ACC) on September 3 at Shangri-La Mactan Resort in Cebu. Established in 2004, ACC has grown to be one of the biggest and most anticipated venues for convergence by telecommunications players and service providers in Asia Pacific and around the world. […]

Drink Prepares for Battle of the Brains 2019 in Negros 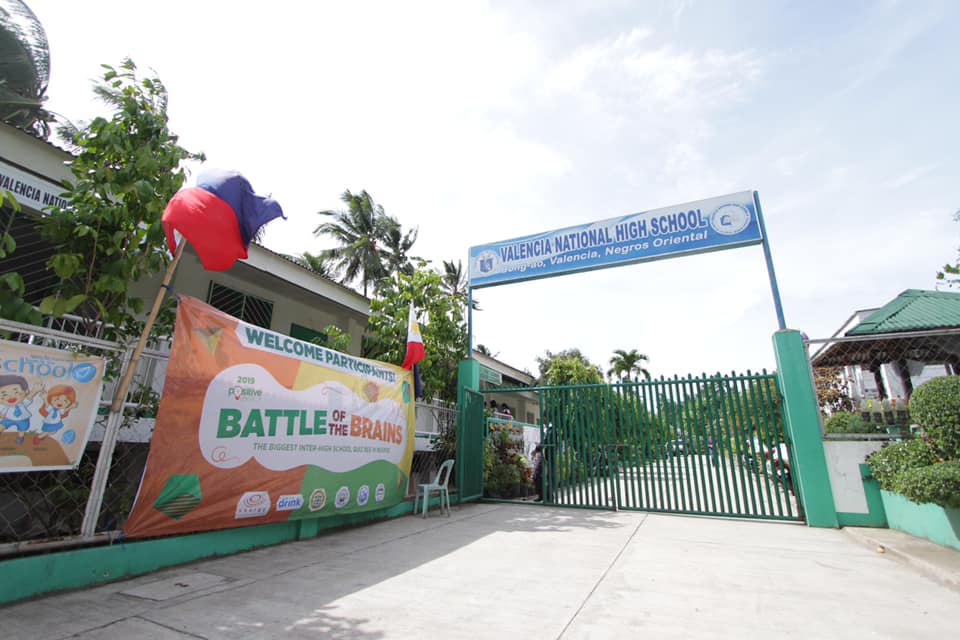 Getting prepped for battle! Almost ready for the semi-final round in Valencia, Negros! Since 2016, Drink has proudly staged the Battle of the Brains (BOTB) with the Energy Development Corporation, pioneering BOTB as a regional competition focused on educating the youth of Negros about renewable energy, climate change, and environmental protection. Read more about the […] 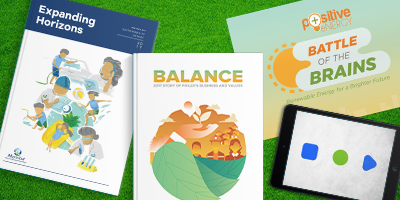 Drink Sustainability Communications is proud to have not one, not two, but three long-time partners as winners at the recently concluded 17th Philippine Quill Awards! On Aug. 30, 2019, Maynilad Water Services, Inc., and Philex Mining Corporation were recognized for their 2017 Sustainability Reports, with Maynilad’s “Expanding Horizons” and Philex’s “Balance” taking home Quill Awards […]