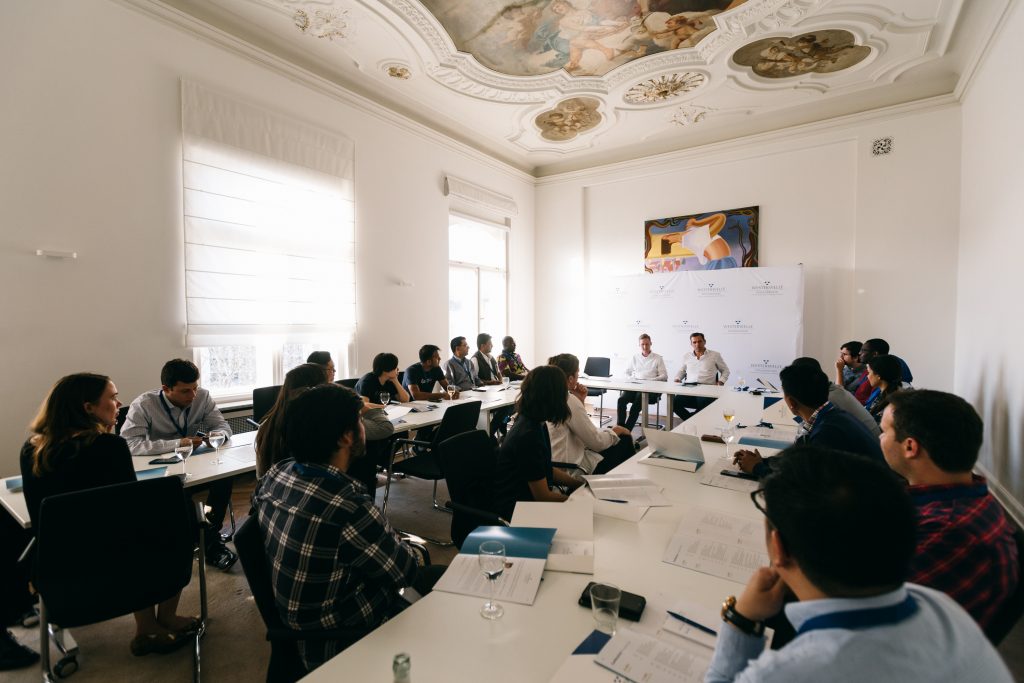 A year ago, our CEO Harris Guevarra was chosen as one of the fellows in the Westerwelle Young Founders Programme for Spring 2018. The foundation selected 23 young entrepreneurs from around the globe (out of 1,000+ applicants) who they believe can be agents of positive change in the world. For 12 months, he had complete […] 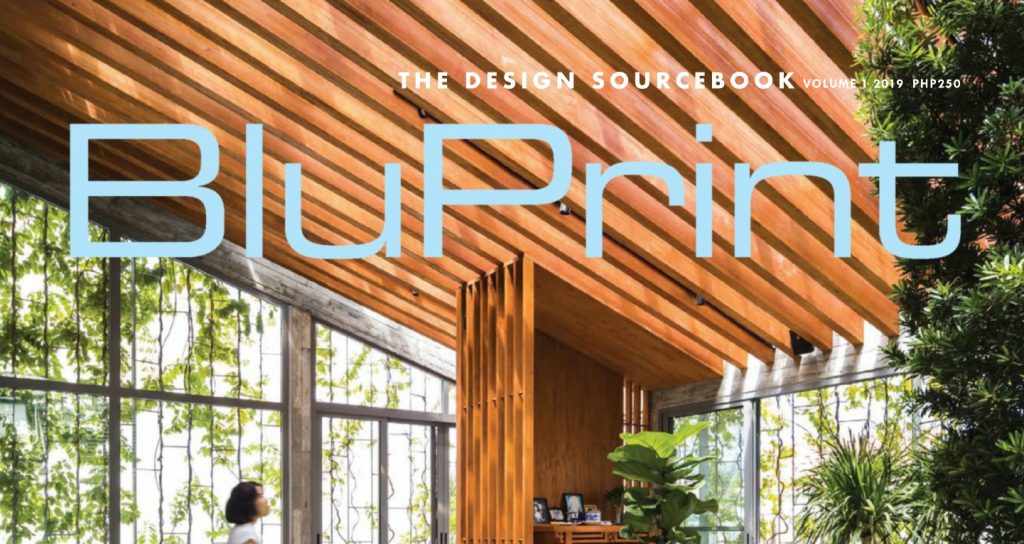 This article was originally published in BluPrint Magazine.

Drink in Within People’s How Culture Helps You Grow: A Global Leadership Conversation 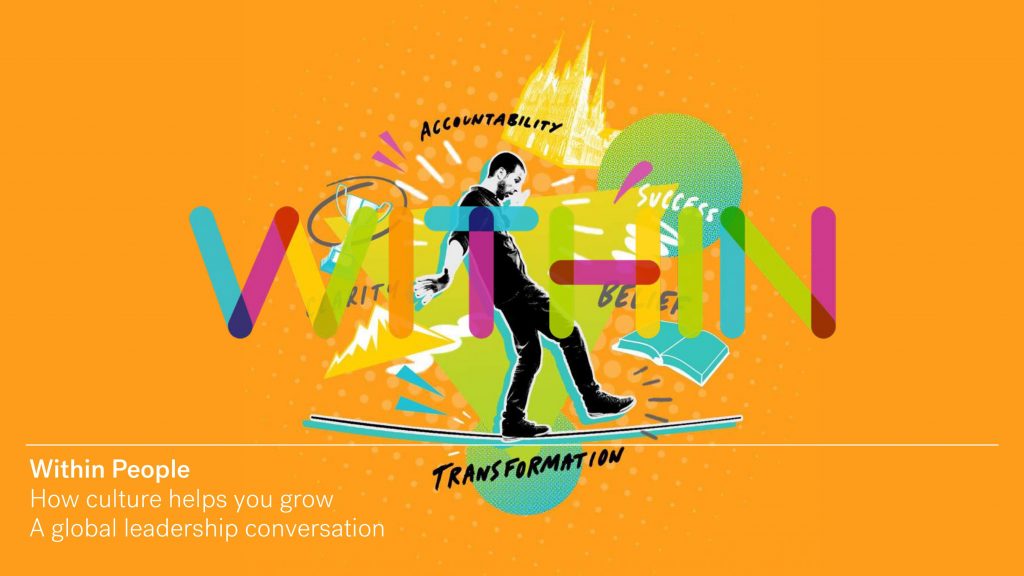 Within People believes that there is a correlation between the organization’s culture and its growth. The consultancy firm engaged 56 business leaders (composed of CEOs, Directors, and HR professionals from North America, South Africa, Europe, and Asia) to start a discussion on how effective leaders use clarity, belief, and confidence to build successful businesses. Our […] 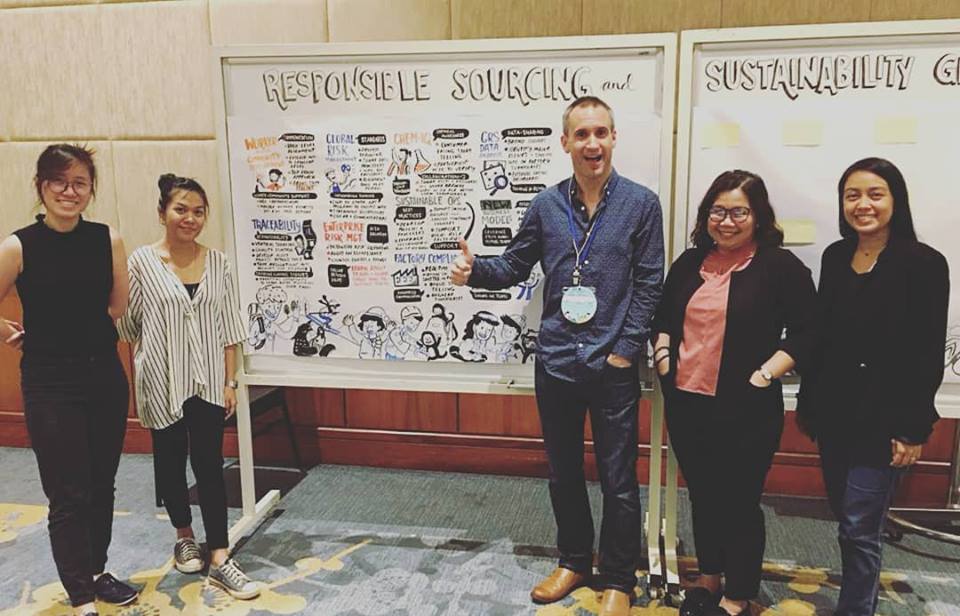 Last September 2018, Drink had the chance to work closely with Kick Fire Kitchen, a team of motivators, idea catalysts, and culture builders who kick start inner fires of organizations through high-energy and creative sessions, and inspire creativity & innovation through user-centered innovation and coaching. Drink and Kick Fire teams at VF Corporation’s Responsible Sourcing […]

Featured in The Manila Times: Let’s drink to that

This article was originally published in The Manila Times. Young CEO talks about creative agency’s focus on sustainability reports Everybody can spread a message around. It’s how unique the delivery that will make it stand out. Drink Sustainability Communications, which claims to be the only one of its kind, takes pride in being a creative […]

Featured in F&B Report: How sustainability can help restaurants and food brands thrive

This article was originally published in F&B Report. Adopting sustainable practices is not only good for the environment; it makes social and business sense, too. Here’s how to do it Mention “sustainability” and most people automatically think “tree-planting.” For businesses, there’s a misconception that it’s synonymous with corporate social responsibility. But it’s so much broader […]

Featured in Inside Manila: Here’s how to create sustainable workplace aside from waste sorting

This article was originally published in Inside Manila. When we heard the word “sustainability,” the thing that usually comes out of our mind is going green. While you’re not exactly wrong, there’s actually more to sustainability than “Reduce, Reuse, and Recycle”. In 1994, John Elkington, founder of British consultancy called “SustainAbility,” coined the phrase “triple […]

Featured in BusinessMirror: ‘Sustainability is the language of 21st-century business’

This article was originally published in BusinessMirror. WITH regards to traditional understanding, business has not been as usual in recent years, and won’t be so in the next few either. A Forbes article published in June explored a study that claimed generation Z, or those born after the mid-1990s through early-2000s, wields $44 billion in […]

This article was originally published in manilastandard.net. As an AB Literature student, it was clear to Harris Guevarra that he would be landing a career in the academe. But 15 years after he graduated from De La Salle University, he is heading his own company and leading a team of twenty plus. The young entrepreneur’s […] 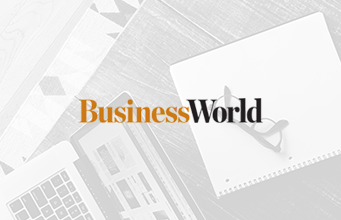 This article was originally published in BusinessWorld. DRINK Sustainability Communications is taking the lead in delivering sustainability reports for local firms, as more companies rush into incorporating sustainability programs into their business strategies. Established in 2010, Drink started out as a creative advertising agency that came up with usual ad materials such as flyers, pamphlets, […]