Undernutrition in the Philippines 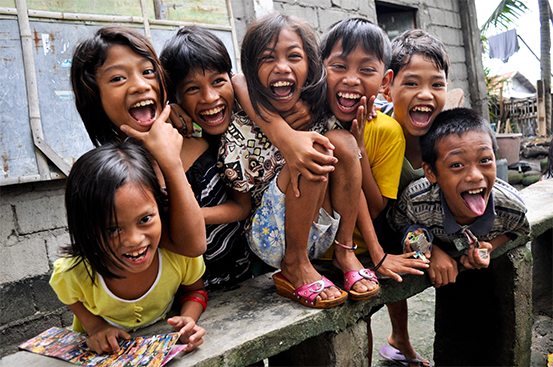 In the Philippines, undernutrition remains a major underlying cause of death and illness among children, especially those below five years of age and those living in highly impoverished areas. There are worse cases where undernutrition reaches a point where the individual’s weight becomes too low for their height (very low BMI and growth). This is […]

The labor industry suffers from exploitation 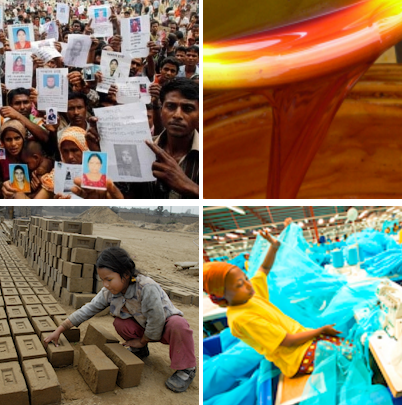 The labor industry suffers from exploitation, forced labor, and discrimination. Verité seeks to eliminate these serious problems. It is the organization’s goal to ensure that globalization benefits not only those in positions of power, but all sectors of society. Verité believes that this can be done by working with powerful institutions and the private sector […] 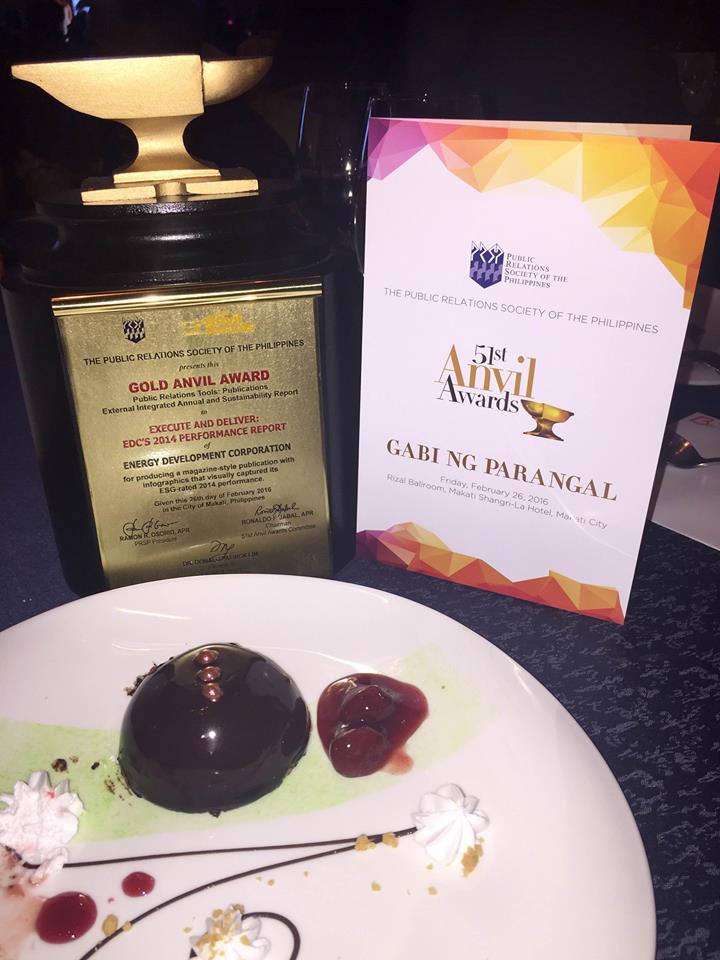 The Anvil Awards is the standard of excellence in PR–and here are EDC and Drink receiving the honor at the 51st Anvil Awards at Shangri-La Makati! The EDC public relations team took home a Gold Anvil award in the Publications category for Execute and Deliver, the performance report that Drink wrote and designed for EDC […]

Carbon emissions from industries play a large part in climate change’s dangerous progression–thus, the need to reduce them. This is the raison d’etre of the Carbon Disclosure Project (CDP). CDP is an organization based in London that seeks to shift the business culture into proactively protecting our natural resources and preventing drastic climate change. CDP […]